In January 2015 we went to Rotterdam, the second biggest city of the Netherlands to shoot some impressions. Rotterdam’s architecture is a mix of modern and very unique buildings and the typical Dutch houses. It’s almost like Venice because you can get pretty much everywhere by boat but also by car and of course bicycle. So it’s quite unique for a European city.

We shot real time footage with the Blackmagic Pocket Cinema Camera using Canon glass with the Metabones Speed Booster. For timelapses the Canon 7D was used and in a few cases the Sony RX10 came in handy to capture slow motion shots.

Below is a little edit of some of our favorite footage:

The night timelapse shots were captured as raw files with the Canon 7D in full 5K resolution and edited in After Effects. That left us a lot of room to scale the footage up and move it around to adjust the framing because the final edit was only done in 1080p. The daylight timelapses in the video were all captured with the BMPCC thanks to the internal interval mode. The Blackmagic ProRes footage was edited and color corrected in Premiere Pro .

Below is a list with links to the products used for this film:

You can also check out our photo album on Flickr to see some high resolution shots of this interesting city. 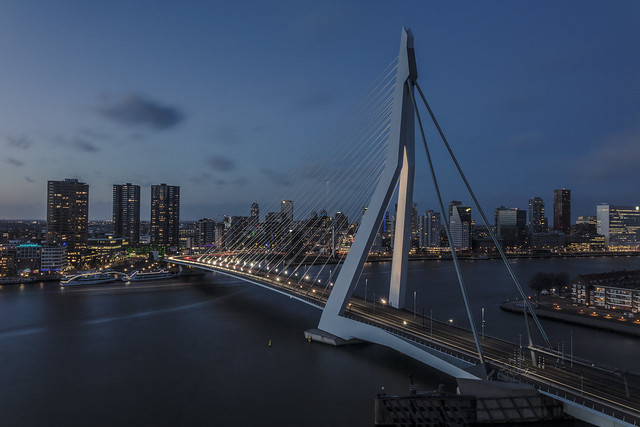