After using it on most productions for the past nine months, our video review of the Fujifilm X-T2 is finally done! You can watch the 9-minute video which includes a lot of sample footage and photos below. No time to watch the video? Read the complete review in written form HERE!

Besides capturing lovely 2160p footage the camera is most certainly one of the best photo cameras out there. I don’t consider myself a professional photographer but since using the X-T2 I started taking pictures more often than before and from a technical perspective I have never been disappointed with the results. Image noise or the dynamic range is not an issue and the colors are great.

You can head over to Flickr to see some of our favorite pictures taken with the X-T2. 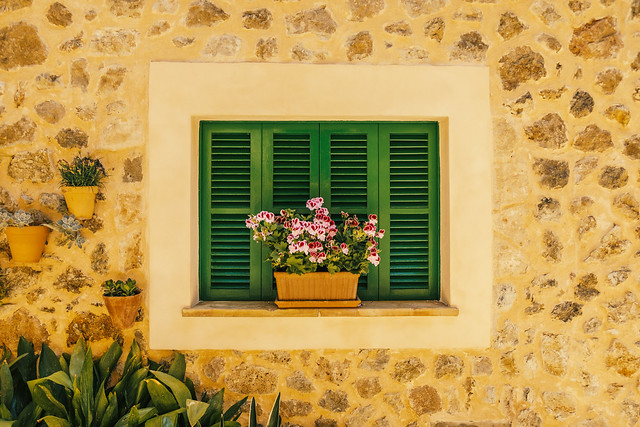 While I was in Indonesia in late December 2017 – January 2018 I filmed a travel video with the camera featuring real time footage and timelapses. You can watch the video in 2160p below.

If you want to know more about how the video EXPLORING JAVA was made click HERE!

Below is a commercial video we made for a German tourism agency. The main lens I used was the 18-55mm F/2.8-F/4 kit lens because I simply didn’t have many lenses yet and the zoom range was perfect for most scenes. It still surprises me how good this lens is even though it’s being sold for cheap as a kit lens. The video was shot in 1080p because the client wanted a lot of slow motion shots so I decided to shoot with 50 frames per second in Full HD. Filmed on location in Mallorca, Spain in summer 2017.

Below is a commercial production we made for Lufthansa as part of their “Innovation Drivers” series. The video was shot in Ultra HD (3840×2160) and mastered in 1080p.

If you are interested in Fujinon X-lenses make sure to watch our video about which three lenses we take on every shoot HERE!

You can order the Fujifilm X-T2 from B&H by clicking HERE!