In late December 2017 and January 2018 I travelled across Java. I decided to take the Fujifilm X-T2 with the 10-24mm and the 55-200mm lens to capture some video. Both lenses are ideal for hand-held shooting because they have image stabilization which is a must have feature when filming with a tele-photo lens like the 55-200mm.
I ended shooting a lot of timelapses, even though I didn’t bring a tripod I always found a spot to put or mount the camera. For street photography I ended up using the 35mm F/1.4 lens the most because the auto focus is relatively quick and thanks to the aperture it’s easy to control the depth of field.

You can watch the 3-minute video below in Ultra HD:

I have been using the X-T2 since May 2017 on a daily basis for our commercial work and I am more and more enjoying shooting with this camera, both video and stills. The camera doesn’t only look tough but it definitely is. It really can handle all weather conditions very well. I am also amazed that image noise is barely an issue even though it’s not a full-frame camera but of course that also depends on the location, scene and subject. The film was edited in Adobe Premiere Pro CC and graded using the Lumetri panel. Most of the audio was added in post because the original audio was too distracting most of the time. The timelapse sequences were captured in raw and edited with Photoshop (CameraRaw) and put together in Adobe After Effects. To remove unwanted flickering I used Granite Bay Deflicker which did a pretty good job. In some night sequences that I shot in Central Jakarta it’s still visible though because the light from LED walls just changes so crazy.

Click on the photo below to see more pictures from the trip captured with the Fujifilm X-T2 on Flickr. 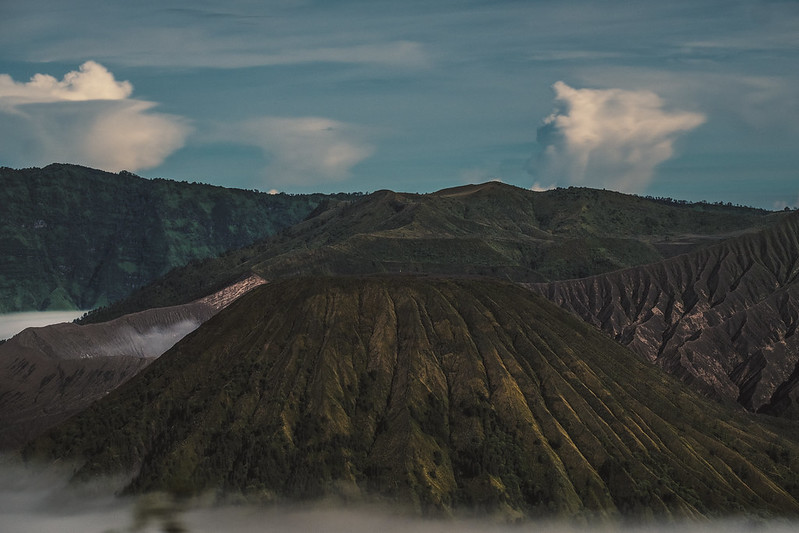 If you would like to see more videos captured in Indonesia make sure to check out the links below: